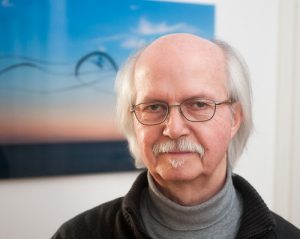 Since the late 1990s, photo-art projects in the fields of traffic, movement, time, visualisation of processes beyond the possibility of perception
Since 2010 first successful results with the ISKIOGRAPHY method

Numerous exhibitions and publications on the projects:
“

Lothar Schiffler lives in Munich and works wherever there is something of interest moving.